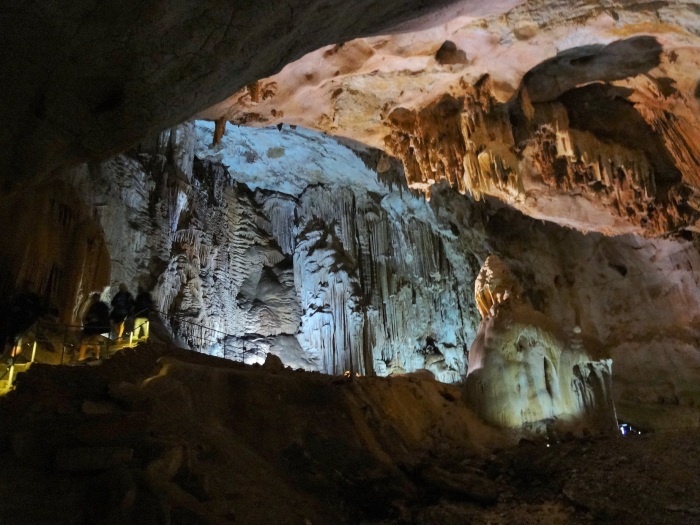 That is the only word to describe the Eminé-Bayir-Hasar caves located at the bottom of Chatyr-Dag (“Tent Mountain”) plateau that is part of Crimea’s main mountain range. The name itself is a preview of things to come – translated from Turkic it means “a vortex on the side of a mountain near an oak tree.”

A vortex indeed – 125 meters deep and stretching for two kilometers of surreal, majestic chambers unlike anything I had seen before. Multi-storey halls, narrow and steep passages, steaming lakes, remains of prehistoric animals (that give Eminé-Bayir-Hasar its second, tourist-adopted name – The Mammoth Cave), crystals and shimmering columns that measure their age in tens of millions years…

Those CGI scenes set in Lord of the Rings’ underground kingdom of Moria? Totally could have been filmed here. The place is made for legends and magic – or maybe it is made of them. All you can do is gasp in awe. 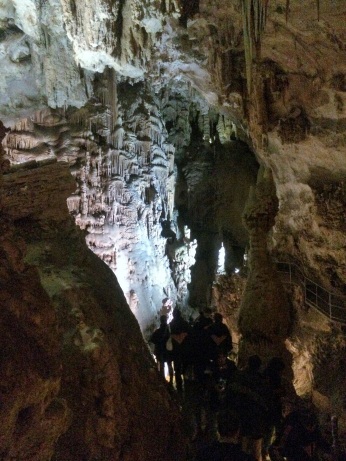 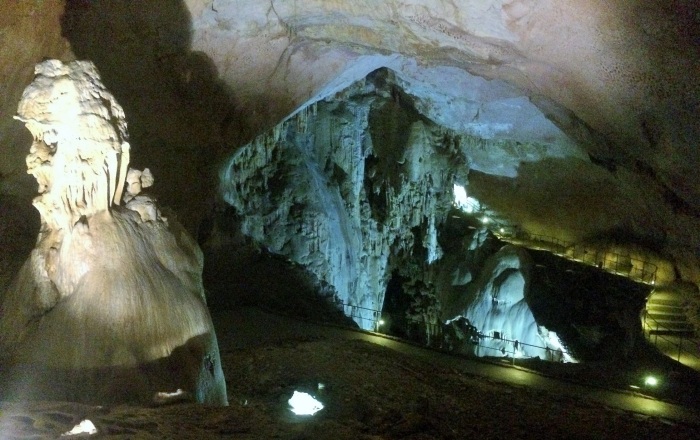 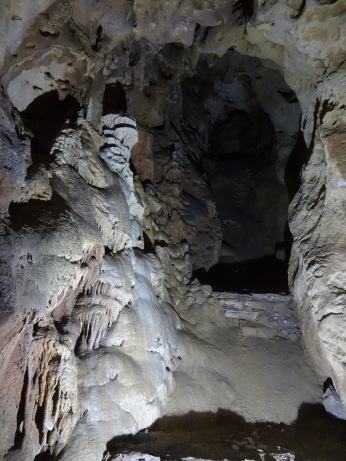 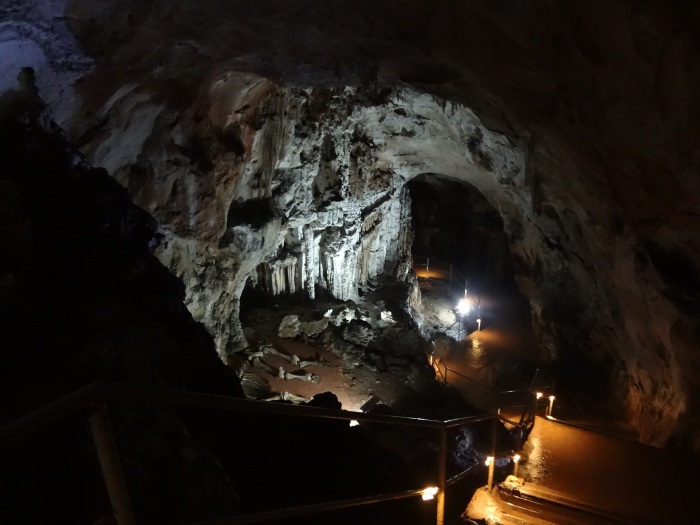 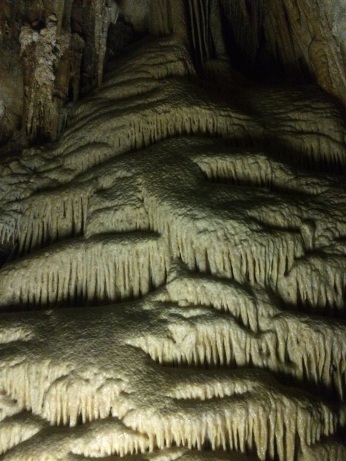 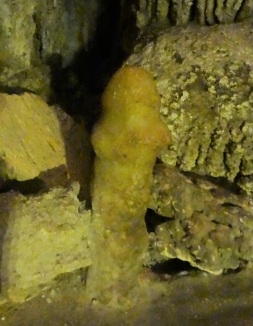 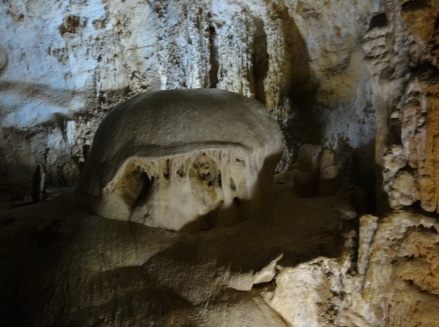 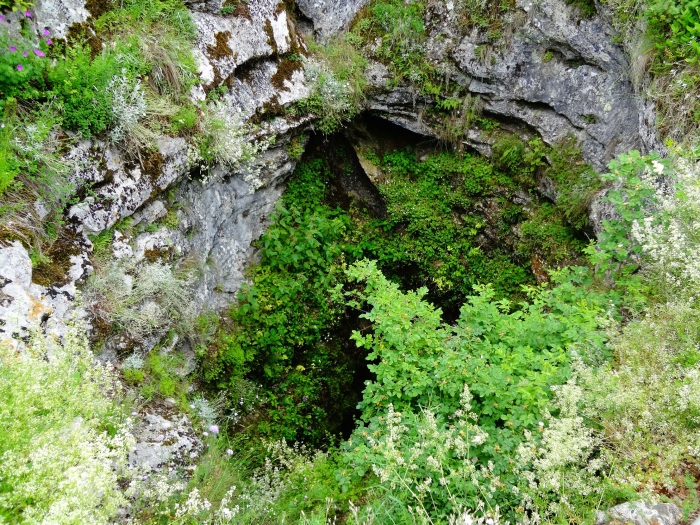 Vortex on the side of the mountain near an oak tree.

The Kizil-Koba (“Red Caves”) of the Subatqan-Yayla range are impressive in a whole different way. Estimated to be upwards of 26 kilometers in length, Kizil-Koba is the largest cave in Russia and one of the largest in Europe. The cave has 7 distinct floors and Mother Nature is working on creating the 8th – do be completed in a couple of million years.

The red caves are full of magical creatures and objects like dancing gnomes, baby pterodactyl, and the intimidating Guardian, who has the power to save the visitors’ lives in case of a sudden flood – or trap them inside the mountain forever. Assisting the Guardian in these life-or-death decisions is the Hogwarts’ Sorting Hat. Considering that the hat only works one day a year at its main job, I guess it needed something else to do for the rest of the time.

Crystal-clear underground river Subatqan (literally “Submerged/Falled Waters”) also passes through Kizil-Koba. The especially brave souls can take a 6-hour special tour into the heart of the mountain in full-on diving gear. I’m saving this experience for my next Crimea trip.

The Guardian of Kizil Koba 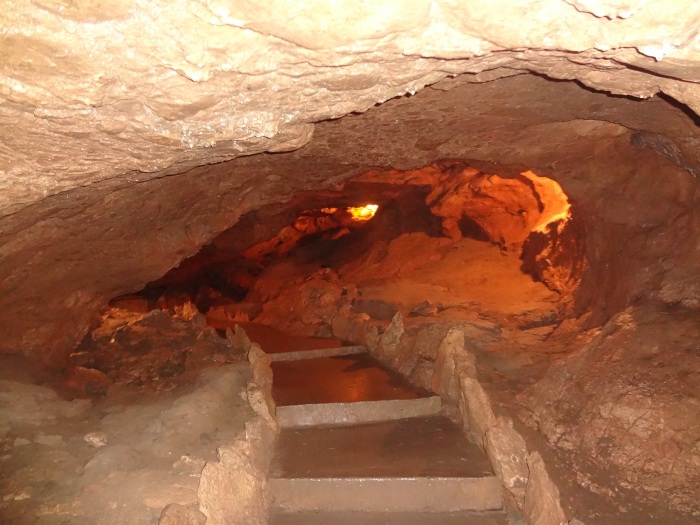 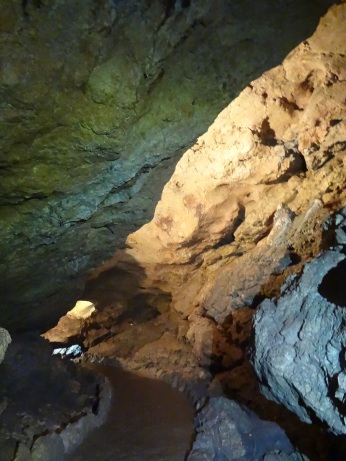 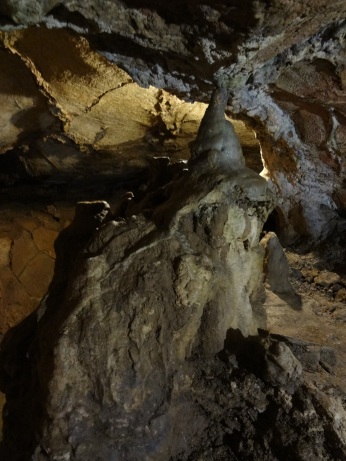 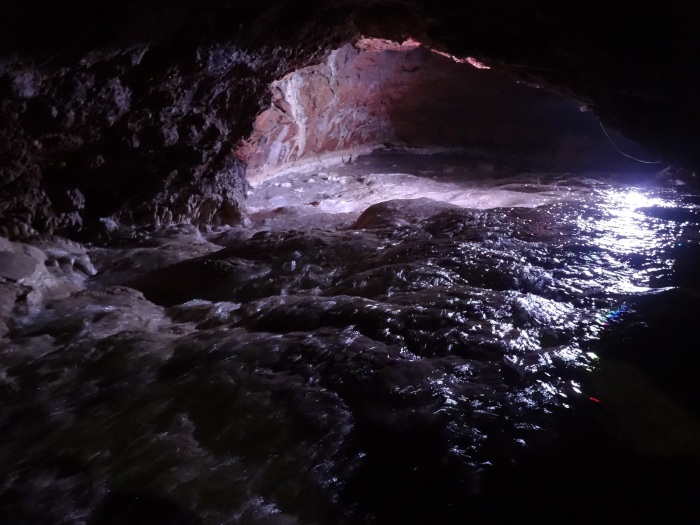